I just spent the last week and a half flying almost a full circuit distance around the world to make it home for my brother’s wedding1. Last Monday I started in Beijing with an early morning flight to Bangkok via Hong Kong. From Bangkok I flew to Mumbai, had a series of mixups leading to 24 hour stopover and then continued to New York.

After buses, boats and trains I made it to Boston, Cape Cod, back to New York, to Delhi, to Mumbai, and now I’m in Terminal 21 Mall in Bangkok drinking coffee and enjoying not being anywhere near an airplane.

That’s not the point of this article. This article is about needless obsession over 50mm M-mount lenses.

After borrowing the lens I spent a full day shooting the 50mm Summilux pre-Asph in New York and came to this conclusion: all of my pictures sucked because fast lenses lead to bad habits.

More about that in a minute.

The benefits of a 50mm Summilux is that it renders like nothing I’ve ever seen. Wide open the lens has a distinctly dreamy quality like a slice of space time ripped out of the universe, stretched a bit, and preserved on film. 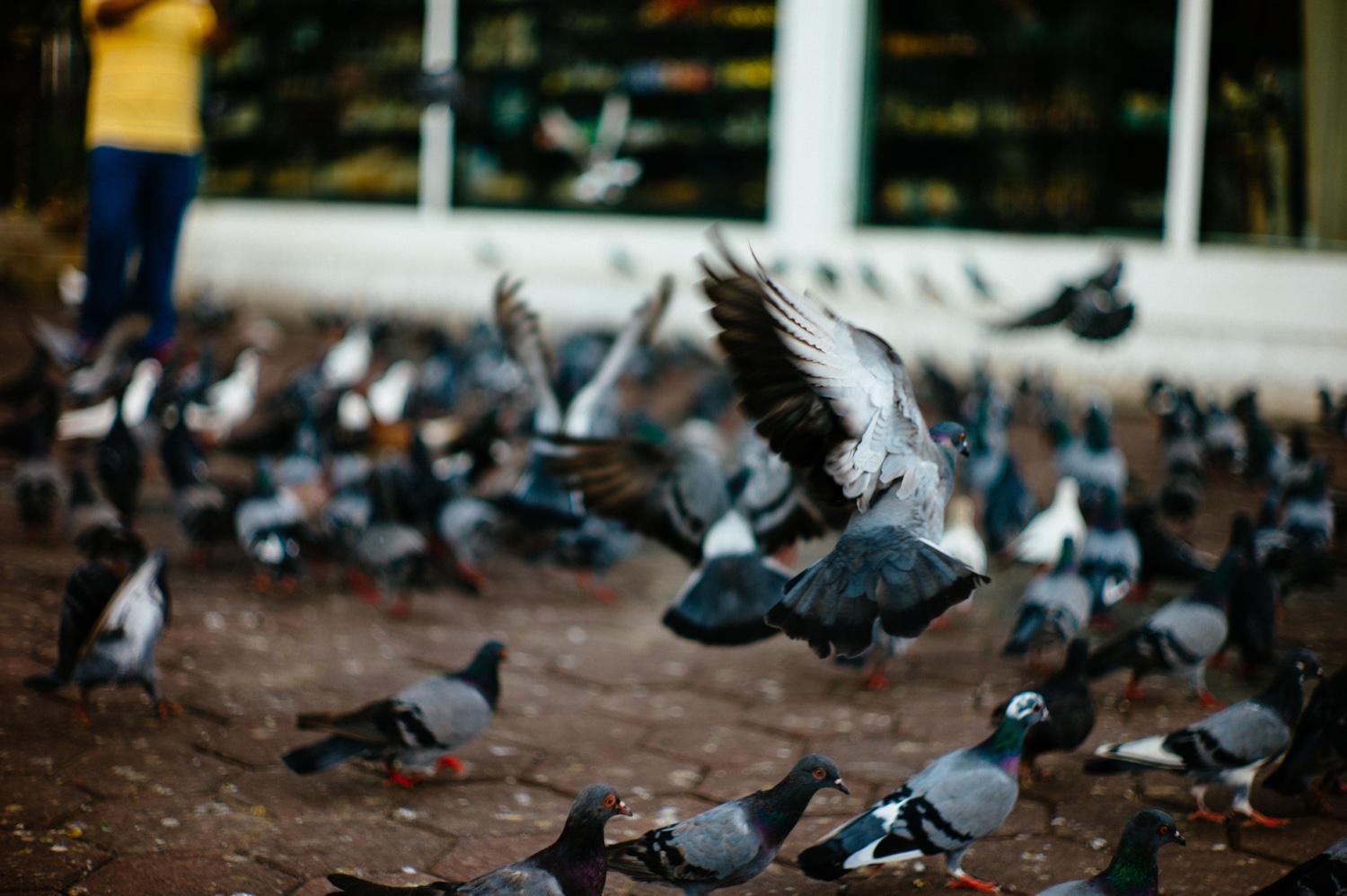 Here are few more examples of dreamy, wide open shots from a 50mm Summilux. Notice how the women appear to be standing in front of a painting and not standing in a crowded train station. 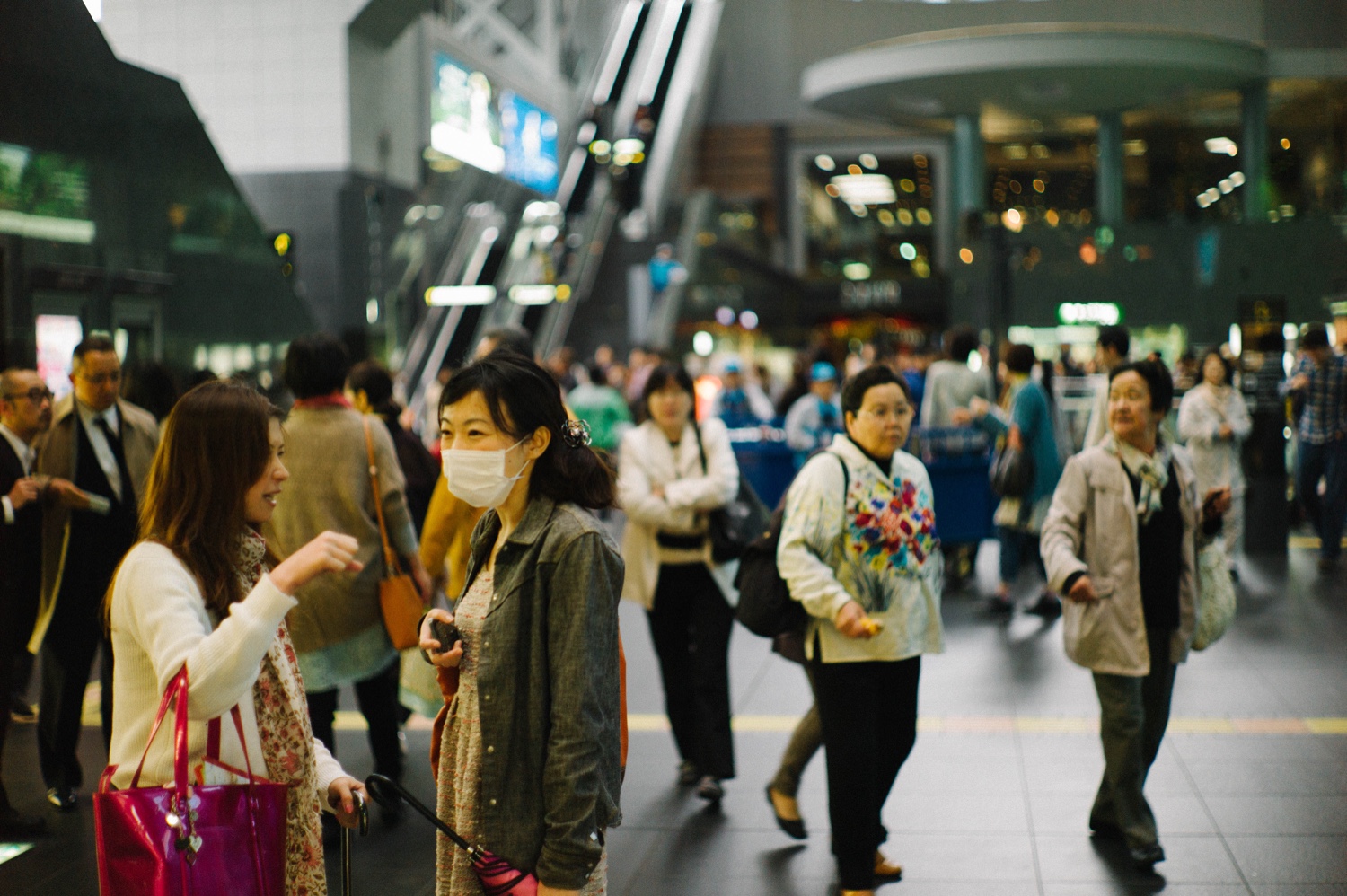 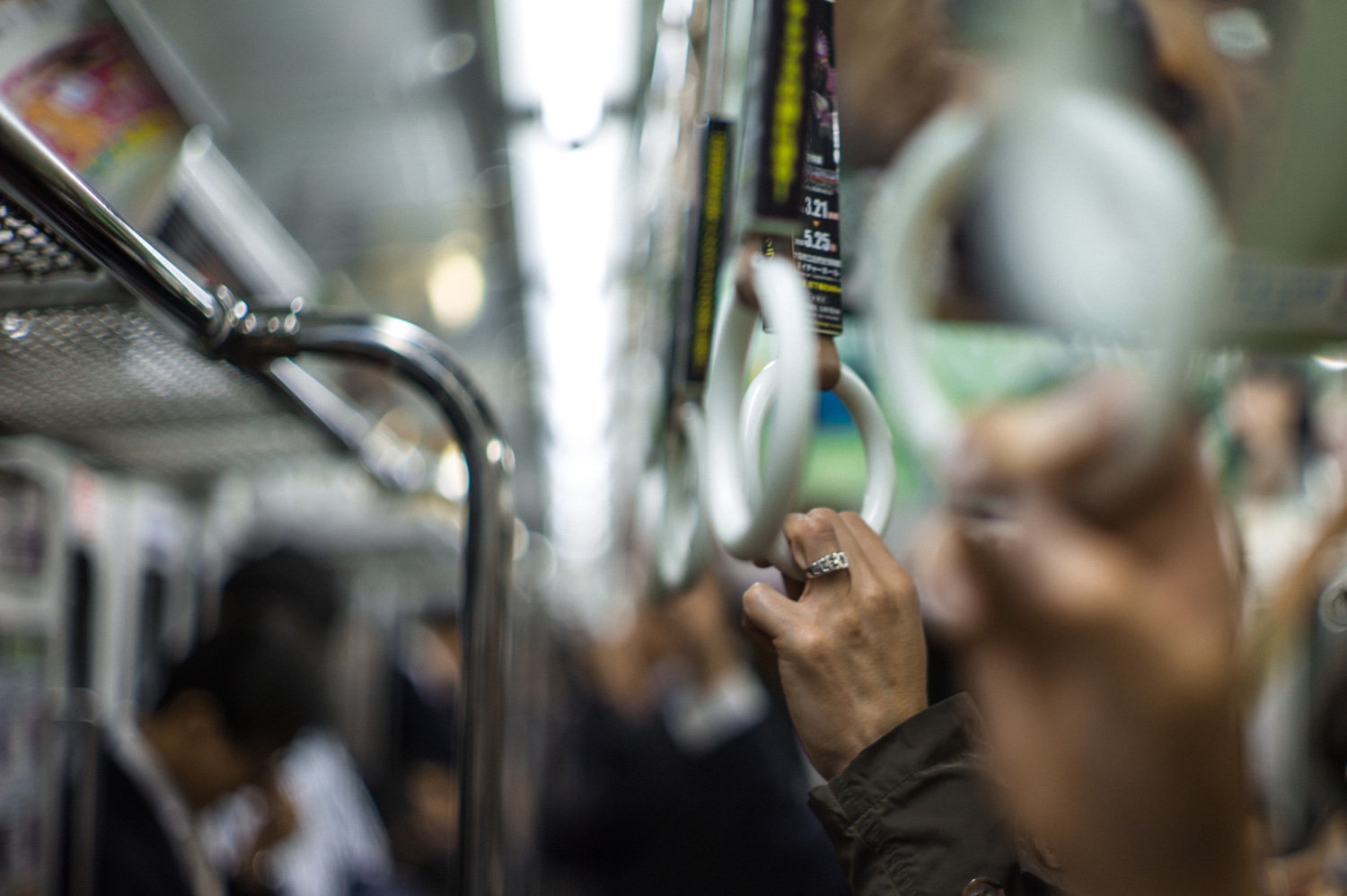 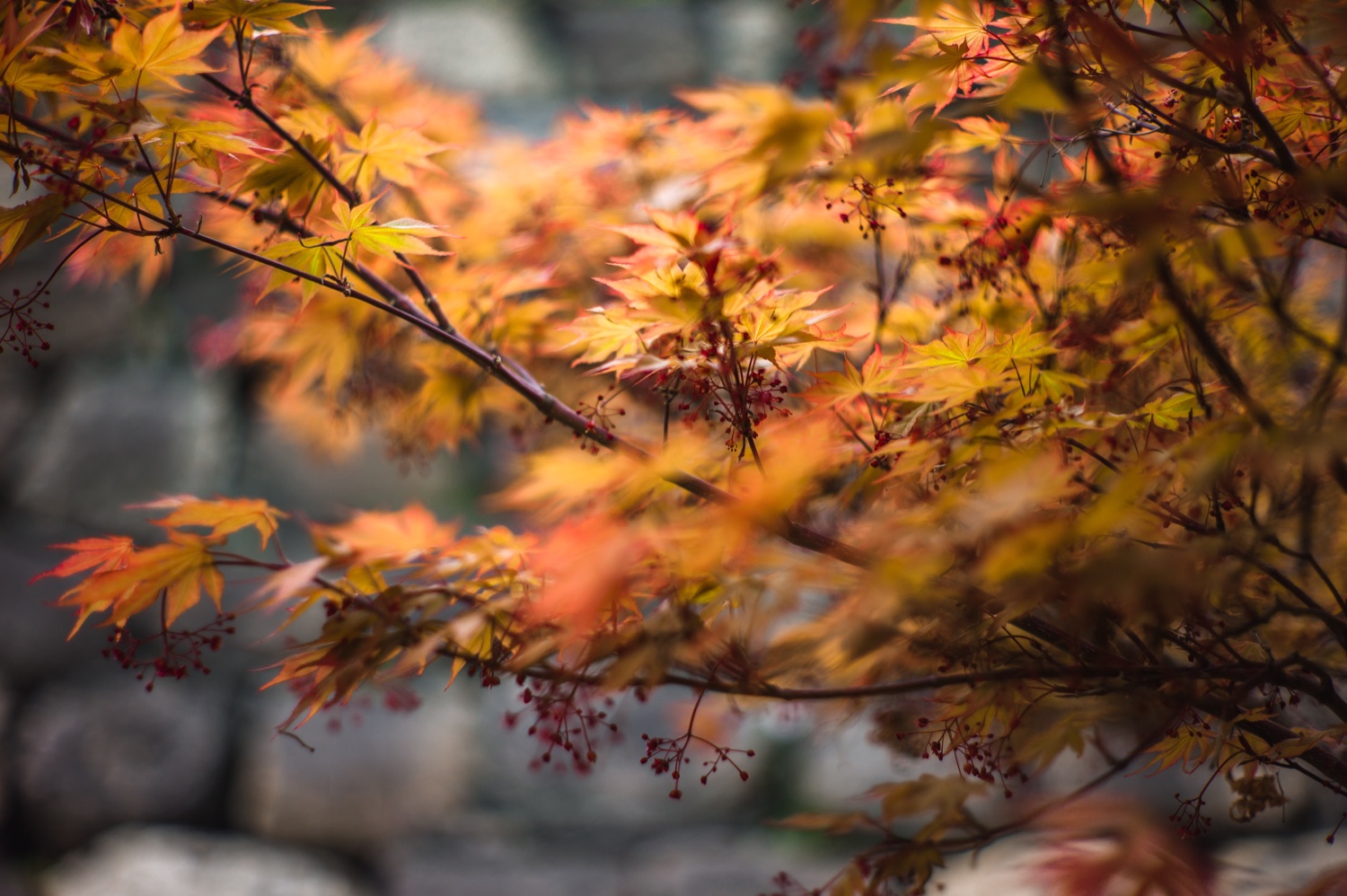 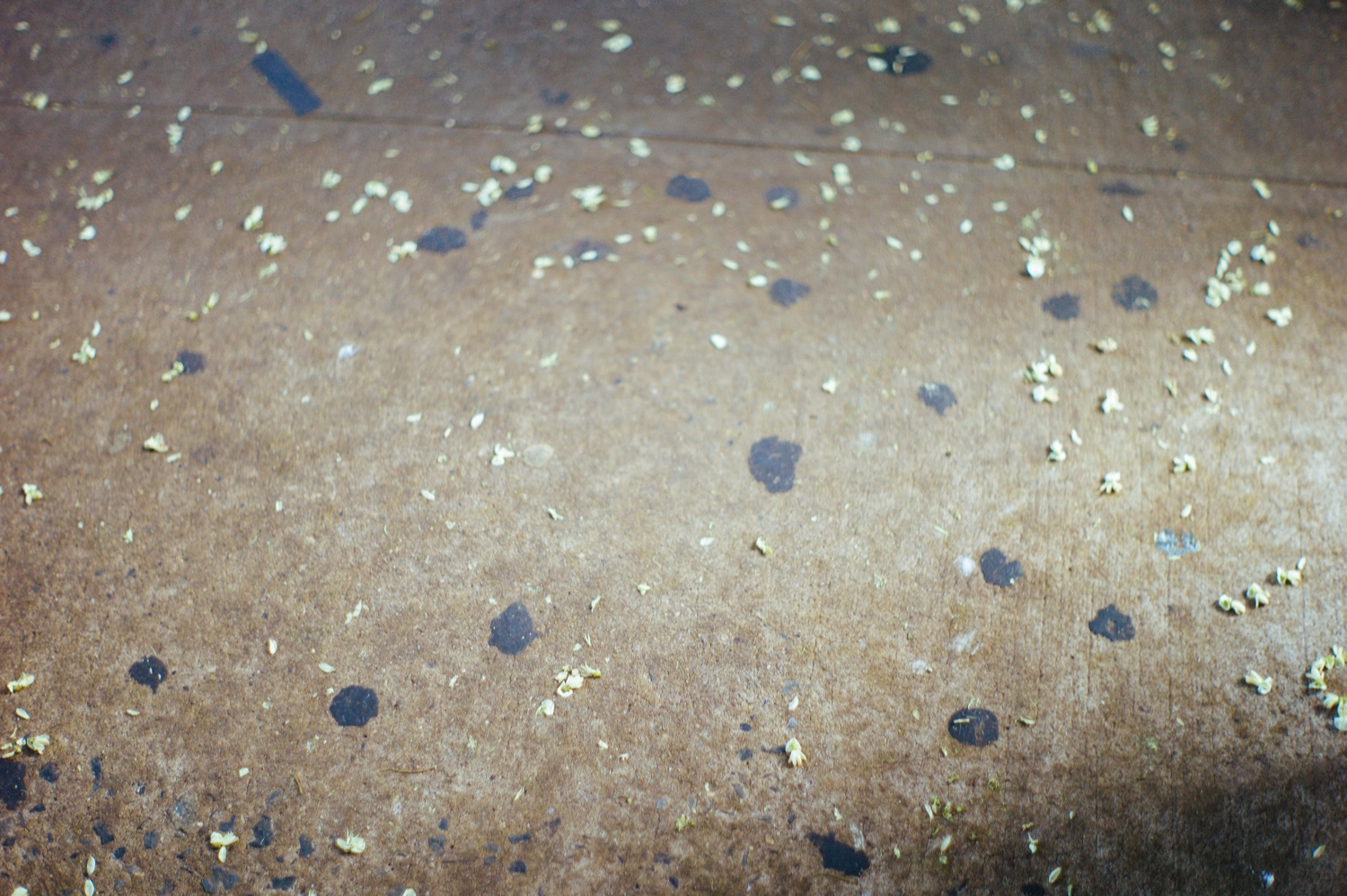 Technically this is a phenomenal lens. It does things with light that I have never seen before from any other lens.

That said, it’s not the lens for me.

The problem with such a beautiful lens is that left to my own devices I’ll wander around New York shooting pictures of junk just to see how beautiful it will render. That last picture of a sidewalk is particularly terrible. Fast lenses lead to bad habits: I waste my time trying to create beautiful bokeh instead of focusing on the subject matter.

Along with excessive bokeh there are other downsides to the 50mm Summilux:

So What 50mm lens should you buy for a Leica?

The only differences you see in these lenses is that shooting them wide open the Leica 50mm f1.4 has more “character”. It looks amazing, it looks dreamy, but it’s going to be very tempting to shoot the lens wide open all the time and waste your photo trips capturing bokeh instead of finding interesting subject matter.

Around f2 to f4 these lenses all start to look remarkably the same. Just get the f2 lens and be done with it. Worried about low light? Even the Leica ME gives me wonderful images at 1/15sec exposure.

My advice is that if you want a 50mm Leica lens is to buy something used and cheap. I would get the cheapest Leica 50mm f/2 or Zeiss 50mm f/2 that you can find from Adorama, B&H, or a highly regarded eBay dealer such as the ones from Japan.

There is basically no image quality difference between Zeiss and Leica f/2 lenses. The Zeiss is often half the cost of the Leica and the only downside is that it takes slightly larger filters. If you’re rich enough to buy any of these lenses take the $600 you save buying a Zeiss 50mm f/2 and get a plane ticket to Asia to do some exploring.