When I started taking pictures the conventional wisdom was to always use a 50mm equivalent lens (on a full frame camera or film). I stuck with that for years. It helps that good 50mm lenses are cheaper and have less distortion than other lenses on every camera system I’ve found1. This makes 50mm a natural place to start.

50mm lenses are good for learning because they force a photographer to compose pictures more tightly than 35mm lenses lenses. If you’re reasonably close to your subject there’s almost no space in a 50mm frame to cut content later.

So 50mm was the easy choice and I had Henri Cartier-Bresson as ideaological support. If the most famous photographer in the world spent most of his life only shooting at 50mm then why would I need to try anything different? 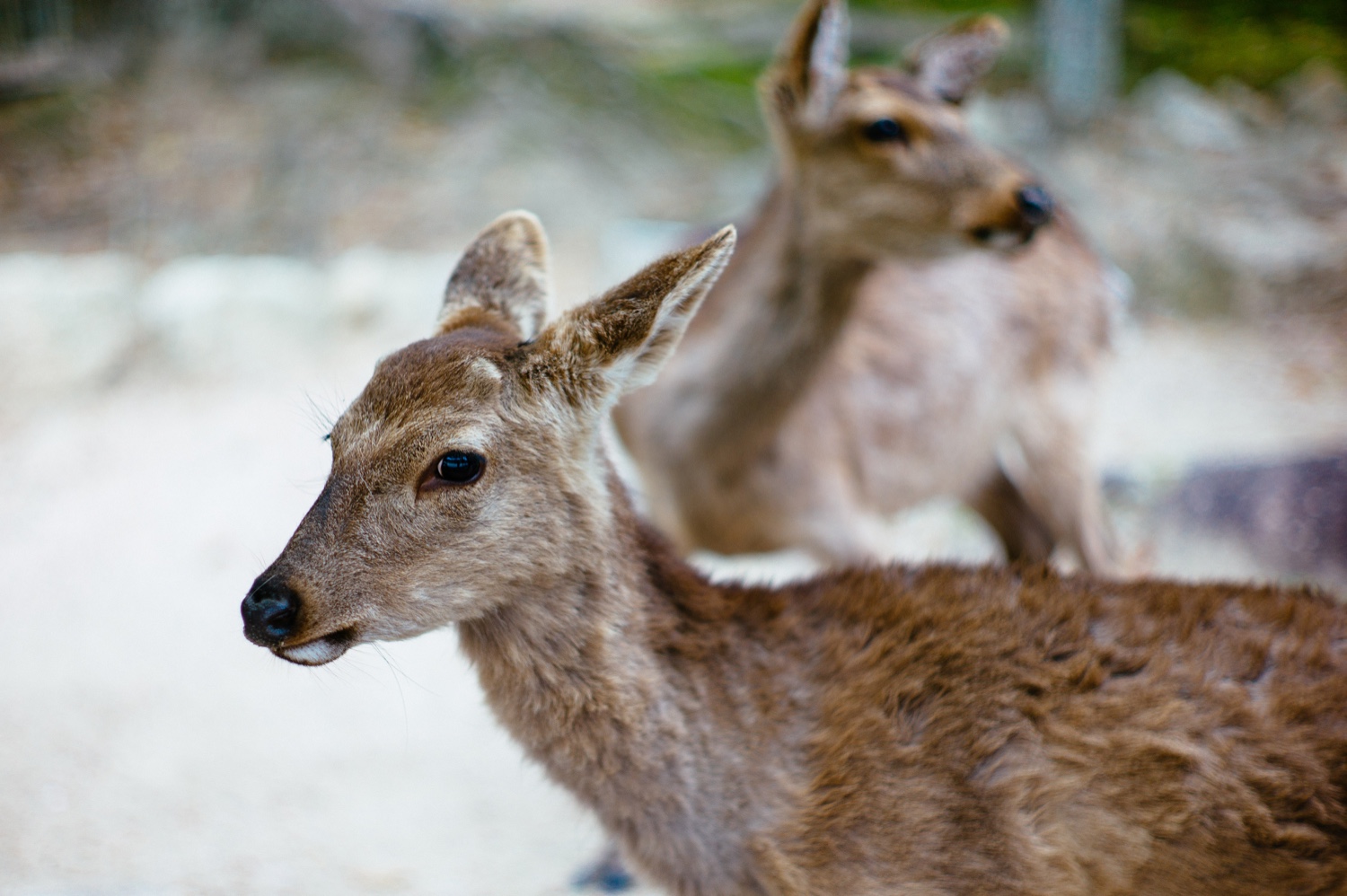 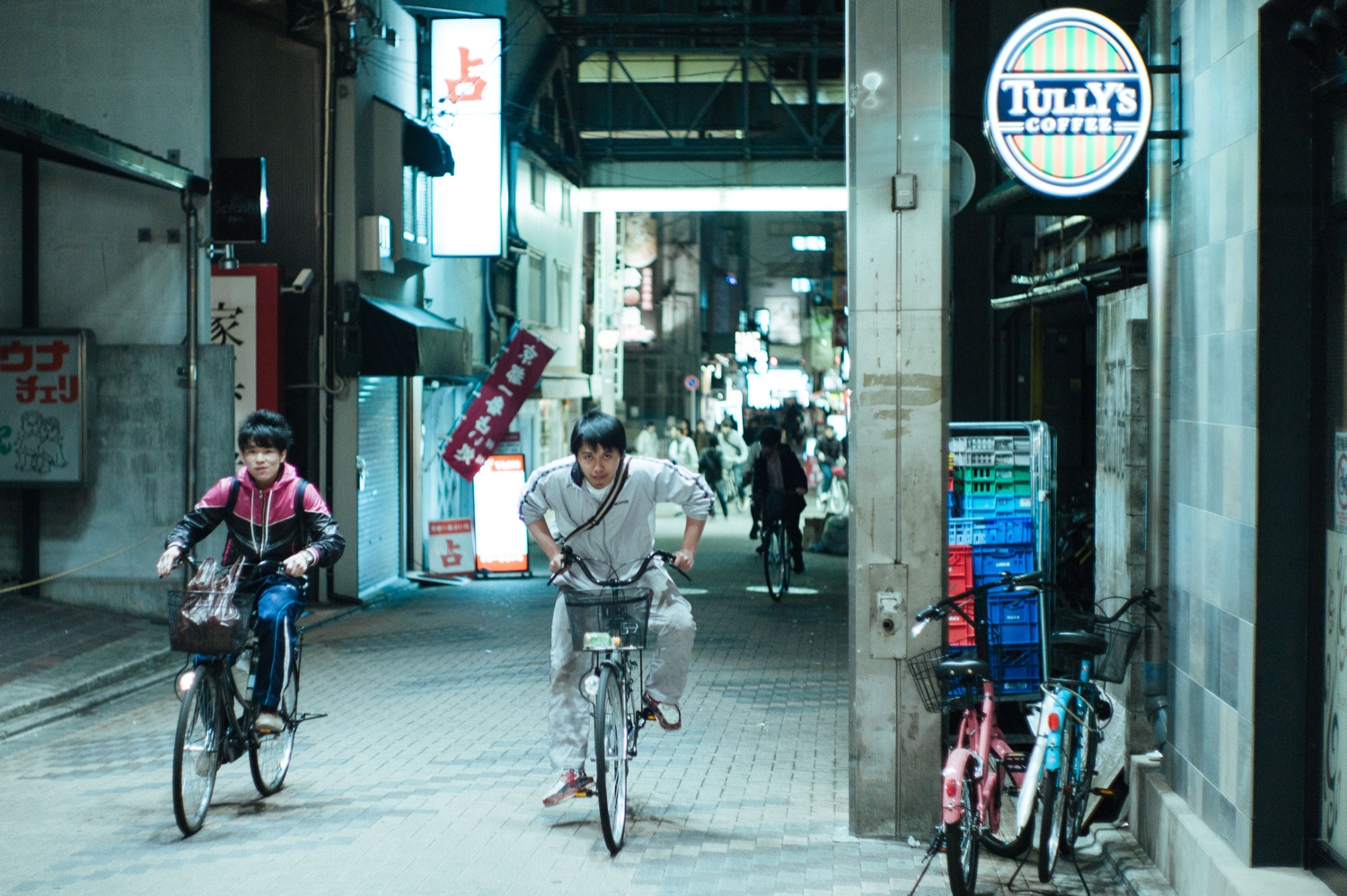 I switched from 50mm to 35mm lenses because the ergonomics are better on my camera, but I stayed because I like the pictures more. What ergonomics?

Third, the 35mm lens is easier when interacting with people. While 50mm lenses are good for standing five to ten feet away from someone, only 35mm lenses work if someone is right in your face or in the same car as you. If I sit down outside and a kid walks right up to my face a 35mm lens lets me capture their head and shoulders. A 50mm lens only lets me take a picture of their face.

Last, for me the 35mm is more fun. I only learned this after shooting for a while but the 35mm lets me shout. I like to shout.

Yes, the 50mm lens is perfect for someone like Henri Cartier-Bresson is who was a painter first and a photographer second2. The distortion and framing on 35mm can be maddening. As a photographer first, the 35mm is more versatile and looks fine to me. 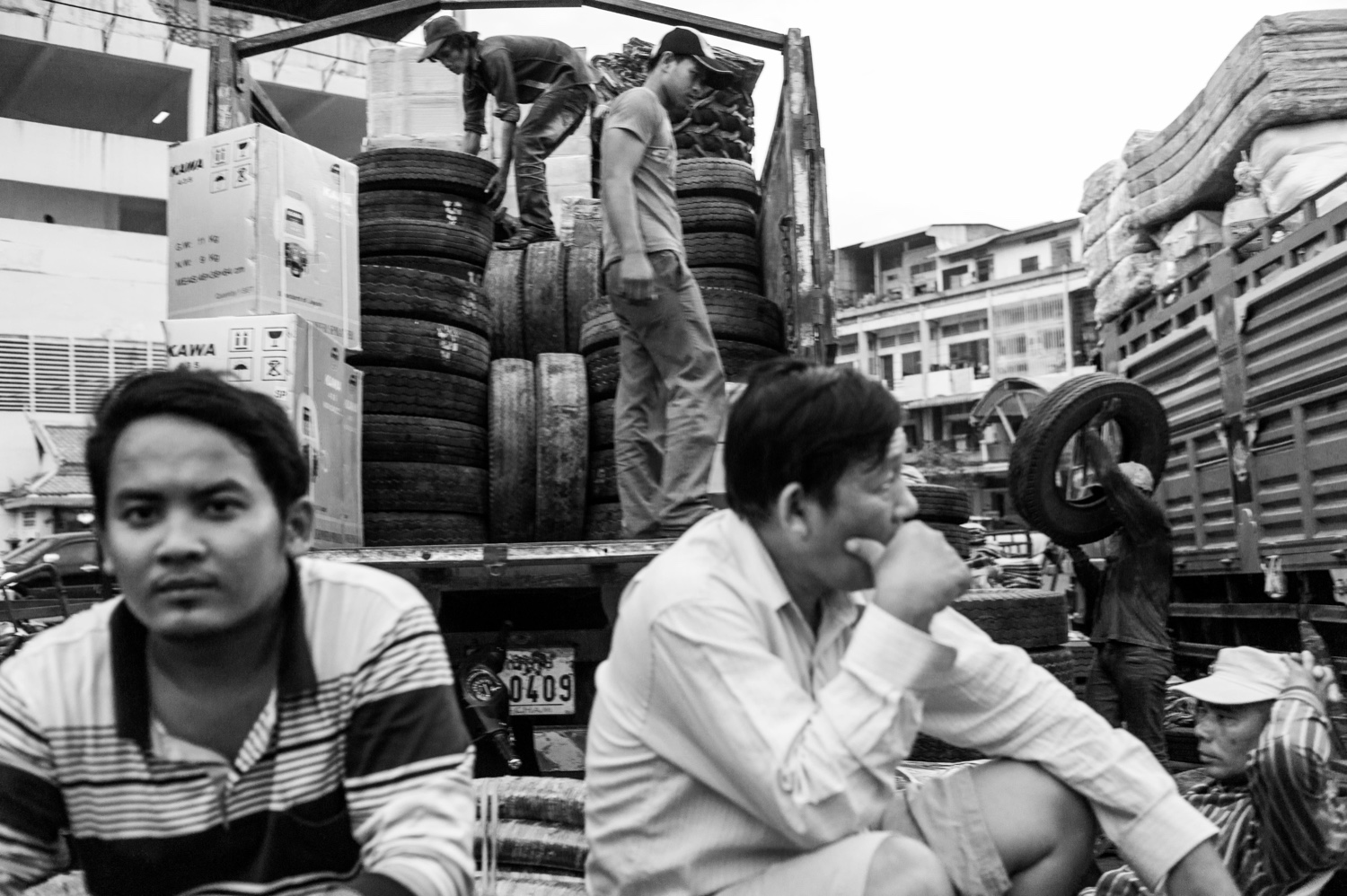 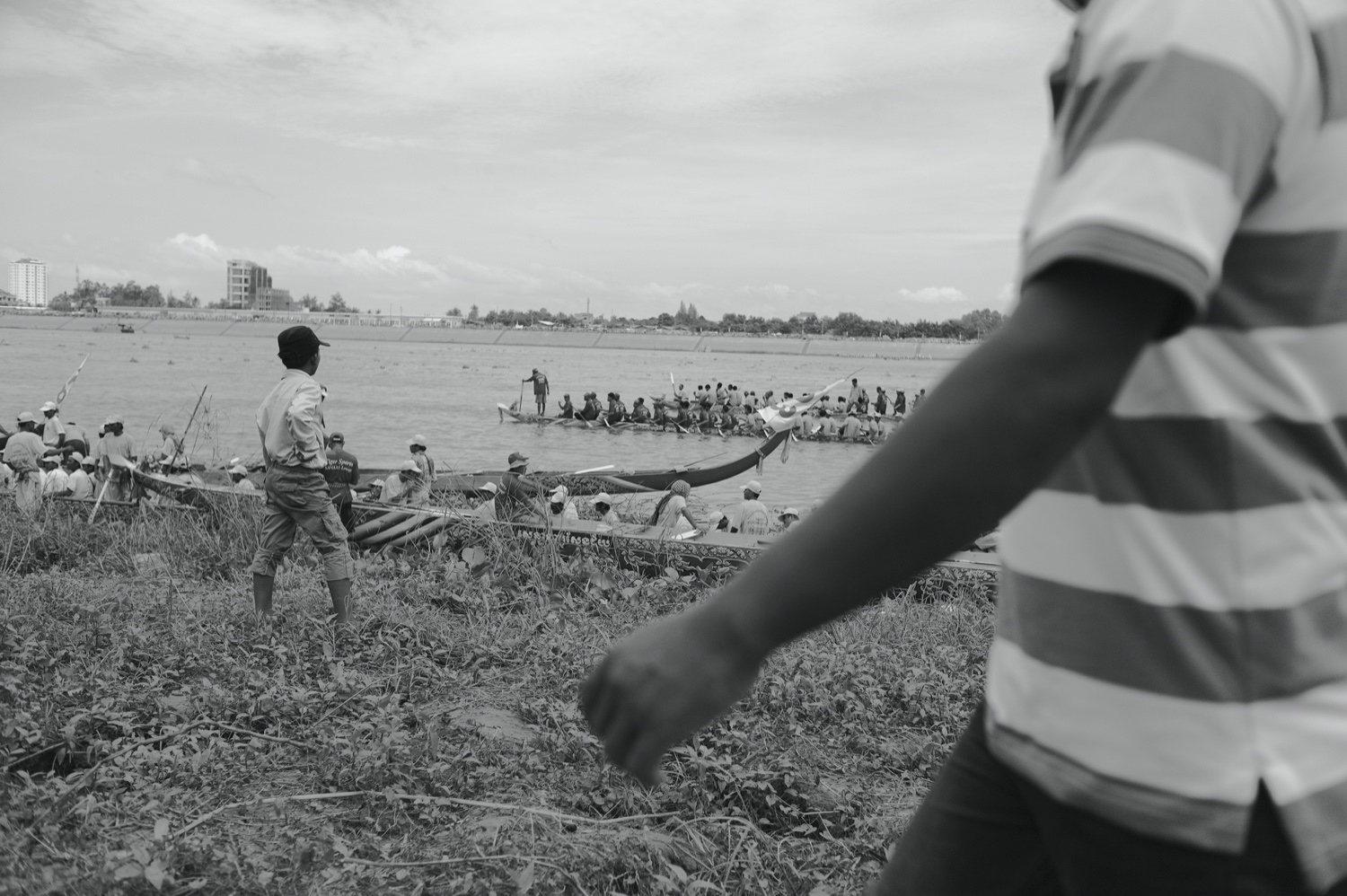 If you have no camera, then the Fuji X100T ($1299) is easily the best 35mm-equivalent lens camera for beginners. Read my review of the X100S and consider just getting a used X100S for $600 instead of a new X100T. If you’re just getting started in photography and on a budget read my letter to a new photographer.